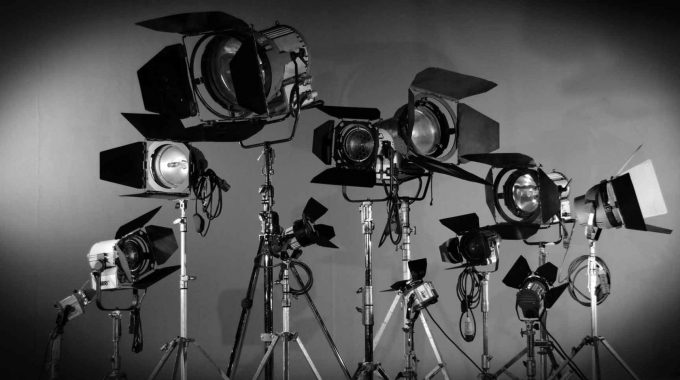 Film making and editing today is not limited to the studios that have millions to spend on producing a film now that we have quality cameras available at affordable prices. More independent film productions today have their own short films and serials on free-to-use platforms like Youtube and sponsored ones like Netflix and Amazon Prime. Modern technology has allowed new ways to push the film industry forward. New types of recording devices, dual camera virtual reality, 3D printing gear, etc., are the reason why the films of today are breaking boundaries of creativity and visualization. Here are the innovations that are revolutionizing the Film Industry today. 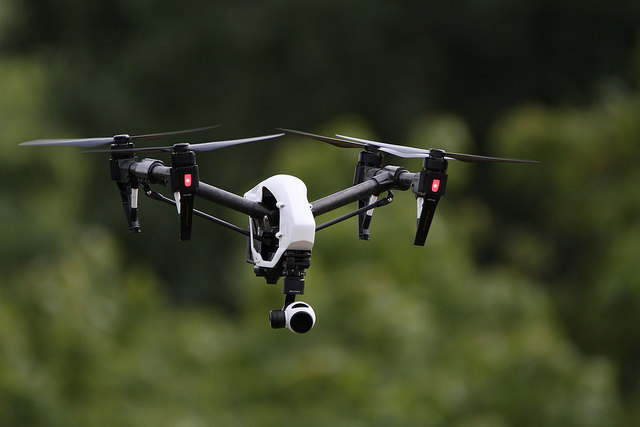 Autonomous drones have been available in the market for a long time now. However, complete autonomous drones are still in the making that will help in film making. These drones will be able to take shots with different sizes, angles, and screen positions. They will also feature corrective obstacle avoidance. The technology for developing drone cinematographers is open source that will provide freedom to create personalized autonomous drones for filmmakers.

AR and VR are considered the most trending technologies of the coming decade. LucidCam is the first developer of a 4K 3D VR live production camera that will break the boundaries for how we shoot and watch movies. Google-supported Yi Technology introduced the Yi Halo 16-point 4K 3D action camera that may be expensive today but is also equally advanced.

The smartphone filmmaking gear may not be suitable for big projects, but they can do the work for feature films that do not require a big production budget. The integrated cameras in smartphones today are capable of taking high-quality shots. The brands such as Apple and Samsung have some of the best cameras. Smartphone filmmaking accessories are also available that can help create quality results.

With the launch of VR technology, several companies have come up with dual VR cameras. Two Eyes VR is a Kickstarter project that allows binocular 360 viewing with futuristic recording. Such cameras provide the freedom to explore new ways of creating VR films and videos. More film productions are supporting the idea of creating VR films to provide an immersive experience to the viewers of today.

The most advanced as well as scariest technology that will be available today will provide quality algorithm editing. The technology is designed by software MIT researchers. It will help film production in film editing using the set algorithms controlled by AI. It will reduce the work stress for film editors while it can also overtake their entire job. It consists of facial recognition, idiom appliance, and automatic labeling. It is also known as computational video edition, is feared by many film editors today.